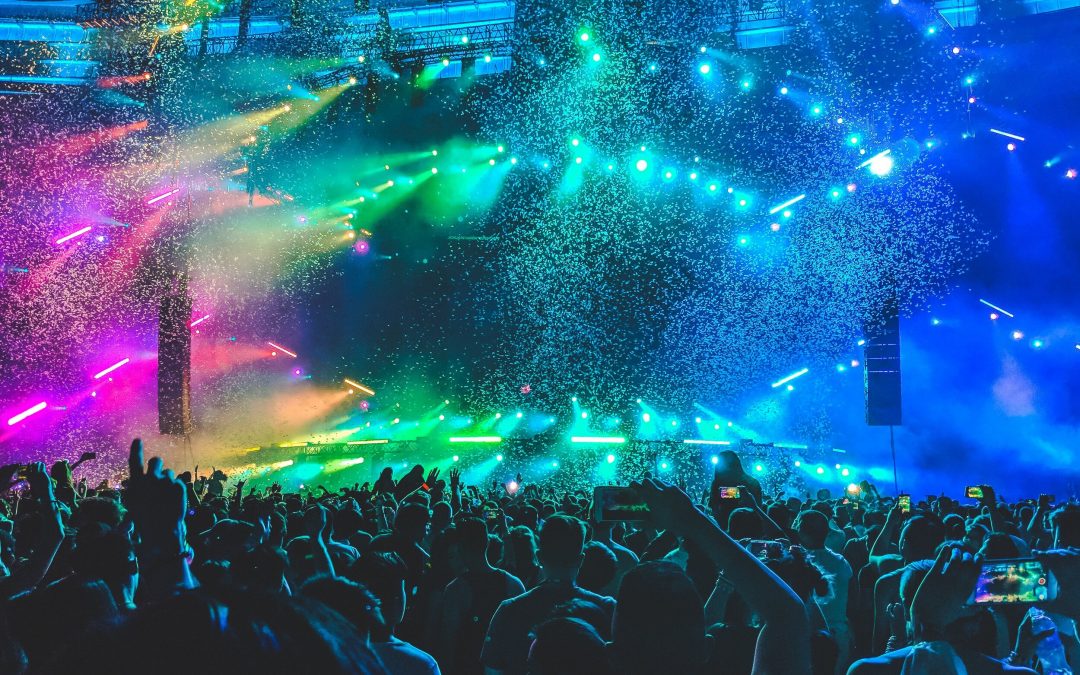 For the past few decades, 4/20 has been a highlighted day on the calendar for the majority in the cannabis community. There have always been rumors for just how 4/20 came into being, from Bob Dylan lyrics to the California penal code. The truth, however, is that our favorite holiday has much more humble beginnings.

It all began with a high-school clique from San Rafael, CA known as the Waldos. This 1970’s group out teenagers would meet at a statue outside their school every day at 4:20pm to smoke. Thus, “420” became the codename to signify their gathering. From there, it’s rumored that the Grateful Dead’s tour followers helped spread the idea of “420” throughout California and the world.

By the 1990s, the term “420” was above ground and in popular culture. What started as a shorthand code for teenagers to use in front of their parents, has now become a recognized date across the world. A day that once inspired small, non-sanctioned, has now become a licensed, corporately-sponsored holiday – usually with events that can draw thousands of people. We have compiled a list of some of the best 4/20 events in California, happening across the state!

The Bud Drop at Hippie Hill

GreenRush.com carries on the tradition, presenting Hippie Hill 2019. Known as one of the most historical, long-running 4/20 celebrations. For the past 50 years, Hippie Hill has served as a gathering point for thousands on 4/20. Claim a spot early, and enjoy the bud drop.

Kushstock is back, with a free, 21+ plus event for this years 4/20 celebrations. This year there will be glass-blowing competitions, a skate park, and 3 different stages, featuring reggae, hip-hop, Latin, rock and stand-up comedy.

Where: The Adelanto Stadium in Adelanto
When: April 20th, Noon-11pm
Price: Free

With a description like, “a whimsical playground for adults,” what could sound like a better way to spend 4/20? Two days filled with games, psychedelic environments, and tater tots!

I had to include this one because it’s a line-up of some of my favorite bands (and don’t let the name full you, they’re not Juggalo related). Bands like YOB, Elder, and UADA will take the stage for an all-day cannabis-infused metal fest!

Be sure to follow Therapeutic Healthcare Collective on Facebook and Instagram to stay up to date on our latest promotions, and stop in to make sure you’re prepared for your 4/20 celebrations!