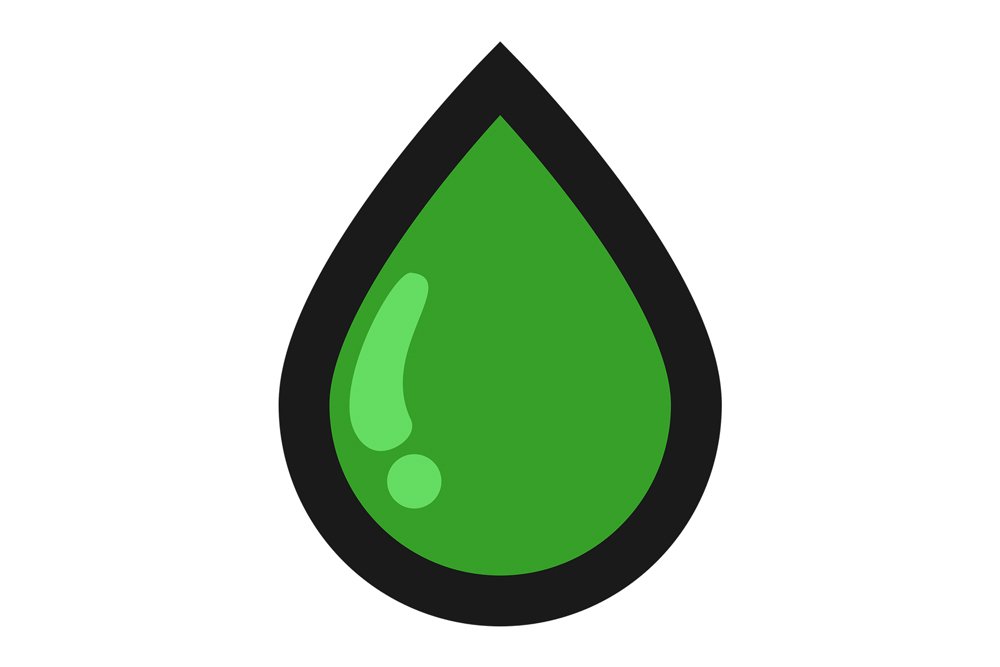 While Cannabis legalization movements have swept the world, CBD seems to be one of the first products to break into the mainstream. When many think of cannabis, they think of “getting high.” However, CBD does not contain the same psychoactive properties as THC.

It is a separate compound in cannabis all-together, with many different beneficial properties. A robust body of research has been published, highlighting CBD’s ability to treat or alleviate a number of conditions, from cancer to anxiety disorders.

Below are 6 different medicinal uses for CBD oil, all backed by research.

In latest reports, General Anxiety Disorder affects 6.8 million Americans, nearly half of which don’t receive any form of treatment. This is primarily due to the fact that many feel a sense of distrust when it comes to pharmaceutical medications. CBD appears to be showing strong promise as a holistic approach to mitigating the disorder.

In a 2011 report, researchers found that their subjects who had received a dose of 600 mg reported “significantly reduced anxiety, cognitive impairment and discomfort” when delivering a simulated public speech.” Additionally, they reported a, “significantly decreased alertness in their anticipatory speech.”

Natural pain relief is one of the most commons uses for CBD Oil, acting on neurotransmitters and influencing neurological mechanisms to affect the perception of pain.

In a study conducted by the University of Kentucky in 2016, the anti-inflammatory properties of CBD were tested on arthritic rats. The study found that both inflammation and pain-related behaviors were diminished, without any evident side-effects.

Despite studies citing findings that point to CBD affecting inflammation, the exact biological mechanisms that enable this have yet to be discovered. Some believe this process to be related to CBD’s impact on mitochondrial health.

According to the American Cancer Society, there have been many recent studies indicating that both CBD and THC have anti-carcinogenic effects. These cannabinoids have been shown to either slow or kill certain types of cancer cells being grown in a laboratory setting.

In a study published in 2012, researchers concluded that “On the basis of these results, the evidence is emerging to suggest that CBD is a potent inhibitor of both cancer growth and spread.”

CBD can also provide the mitigation of the symptoms of cancer, improving appetite and decreasing nausea during chemotherapy. While more research needs to be done on cannabinoids effects on cancer, preliminary findings look hopeful!

It has been shown that CBD possesses the capability to promote healthy cellular functioning and age-related molecular processes in the human brain. This includes reducing oxidative stress and promoting neurogenesis, or the growth of new neurons.

The University of Miami is currently investing $16 million in studying the effects of CBD on brain trauma. Researchers hope that CBD could play a role in minimizing post-concussive symptoms.

Helen M. Bramllet, Ph.D, a professor of neurological surgery, stated that, “These findings, which represent the initial results from our TBI study using this novel combination therapy, merit further investigation in other preclinical models of brain injury, including concussion.”

CBD for Obesity and Diabetes

There have been a number of studies on CBD and its potential benefits for treating and preventing obesity. It has been found to have a number of positive effects, ranging from increasing the number of mitochondria in the human body, to stimulating the genes that enhance the oxidation and burning of fat.

CBD also helps get rid of some additional, unwanted weight by helping to fight inflammation, and aids in preventing the gain in the first place by acting as an appetite suppressant. This would assist in the prevention in the types of overeating that can lead to obesity.

Diabetes regulation and prevention is also a beneficial component of CBD. In a 2006 study published in Autoimmunity, researchers found that this cannabinoid lowered rates of diabetes in mice. It has also been shown to play a large role in regulating a healthy insulin response.

While it’s always beneficial to improve sleep through diet and lifestyle, sometimes the daily grind can make sticking to these things seemingly impossible. The use of CBD can be a useful tool for bringing our circadian rhythm back into balance.

Through its stimulation of the endocannabinoid system, CBD aids in the regulation and stabilization of how we sleep. It also has the capability of mitigating symptoms of sleep apnea, insomnia, and REM behavior disorder, by inducing states of both mental and physical relaxation.

CBD helps to promote alertness as well, beneficial for those attempting to establish a healthy sleep schedule. According to a study published in 2006, CBD aids in the modulation of neurons associated with generating a state of alertness.