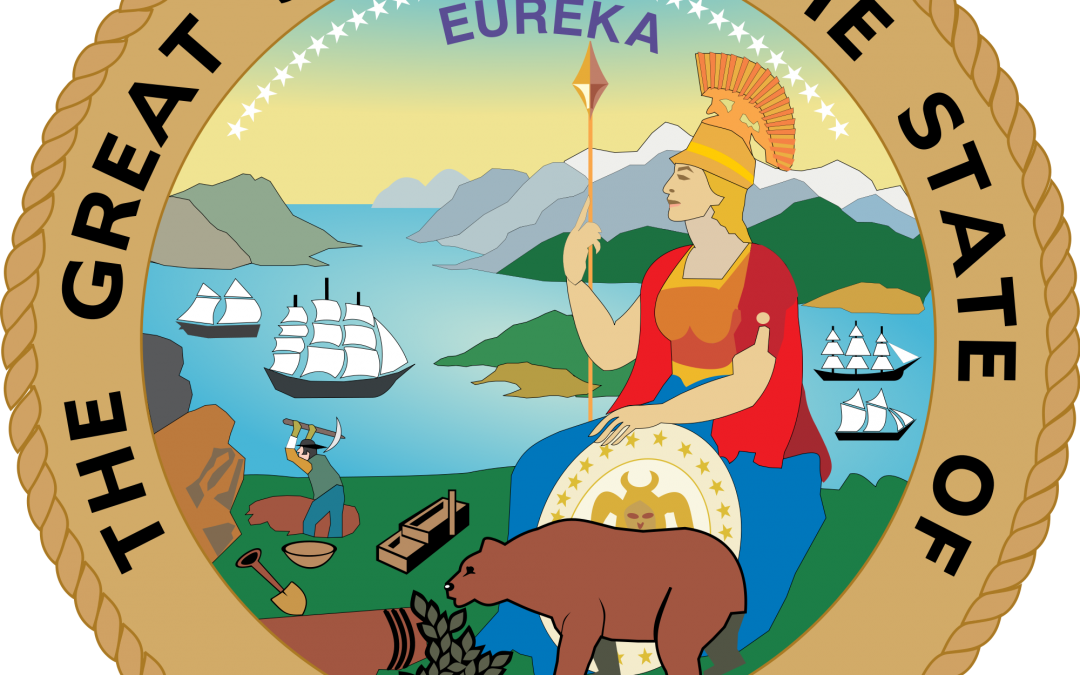 The long awaited tax cuts for the California cannabis industry have yet to receive the green light. In a most recent attempt, which would have cut these high cannabis taxes for the next 3 years, failed to make it past the key legislative committee.

Taxation on marijuana is projected to bring in nearly $150 million on a yearly basis. While some policy makers feel as though this high tax revenue is beneficial, others feel that it’s wrong to tax what essentially amounts to a prescription medication.

“Now that there is a long overdue regulatory framework put into place, it’s time to help fund the areas that are most affected by the cultivation — those communities that have long been paying the price of the negative effects of cultivation brought on by the ‘bad actors’ who destroy the environment and bring in crime,” said state Sen. McGuire who introduced the Marijuana Value Tax Act, which called for a statewide 15% excise tax on medical cannabis, was introduced by Sen. Mike McGuire.

With some retailers paying taxes as high as 50% on their products between state and local taxes, they are finding it increasingly difficult to compete with black market sellers.

If passed, the most recent tax cuts would have lowered the state excise tax to 11 percent and suspended cultivation taxes for three years. Despite failing to make it through Assembly Appropriations Committee, there are hopes that the legislation could be revived later this year.

Recently, due to complaints from local growers, the county of Monterey cut its tax rates on cannabis. The tax rates in the county were stifling attempts for the industry to take root in the farming region located 120 miles south of San Francisco. An attorney for area growers say that they hope these cuts will encourage development in the area.

In California, the introduction of the legal cannabis industry has been off to a rough start. With complaints of there being too few licenses to be issued, especially for retailers. In addition, large stretches of the state either lagged in establishing local sanctions for the product, or banned it altogether. These high tax rates seem to be another stepping stone in this uphill battle.