Effects of Cannabis During Pregnancy 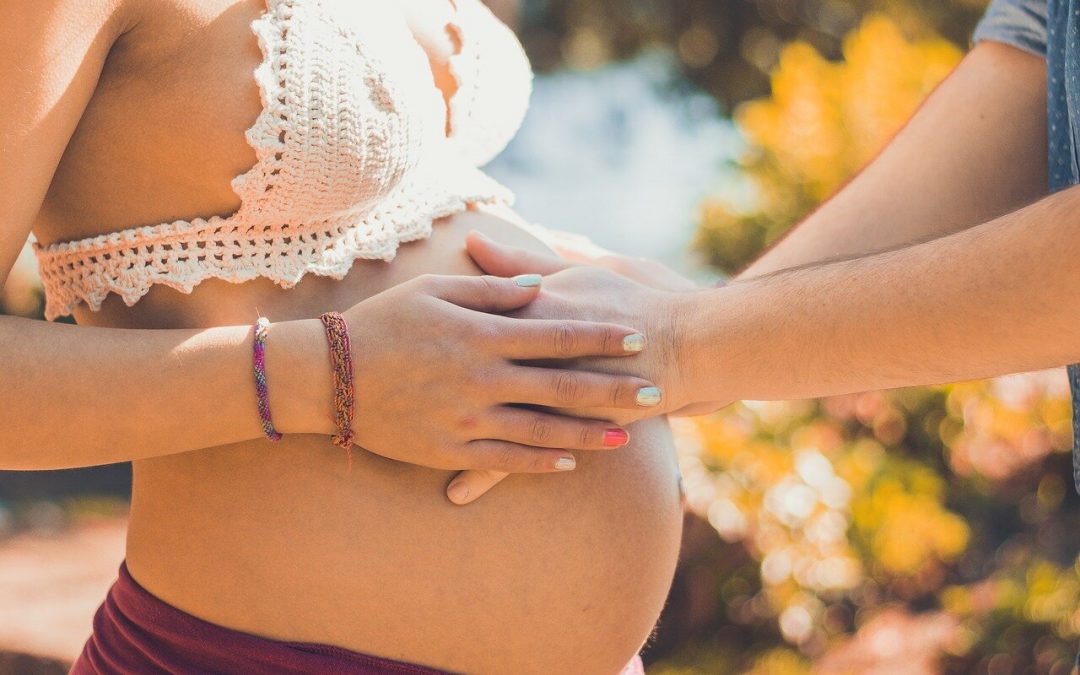 According to the AP, four percent of women reported using cannabis during pregnancy in 2014. This is up from only two percent in 2002. It has become a useful tool for expecting mothers to ease some of the more early, uncomfortable aspects of pregnancy. Many women are utilizing cannabis for its’ nausea-controlling properties when experiencing morning sickness.

Many proponents of cannabis use during pregnancy also cite the Jamaica study. Conducted in 1994, the objective of the study was to identify any neurobehavioral effects of exposure to marijuana on developing children. The findings of the study concluded that the 1-month-olds exposed to marijuana were less irritable, easier to care for and more alert than those who were not. While the findings of this study might be interesting, researchers attributed the primary reason for these differences to be environmental and social factors.

However, with the use of cannabis is increasing and with ever-expanding legalization for both medical and recreational marijuana, some scientific and medical experts have voiced their concerns.

Negative Effects of Cannabis Use During Pregnancy

“The more we study cannabis use during pregnancy,” said Bonn-Miller, a researcher at University of Pennsylvania Perelman School of Medicine, “the more we are realizing how harmful it can be.” This is an alarming and intimidating statement to the rising number of women choosing to use marijuana during pregnancy. But just how accurate of a statement is it?

The CDC says that using cannabis while pregnant can cause low birth weight as well as other developmental issues. Chemicals from cannabis can also be stored in the mother’s breast milk, and transferred to the baby during feeding. While there is limited research on this issue, it is commonly suggested that breastfeeding mothers stop using cannabis.

Unfortunately, there are numerous limitations in studying the effects of cannabis, causing a challenge in accurately weighing the pros and cons when it comes to using it during pregnancy:

Is Using Cannabis During Pregnancy Right For Me? 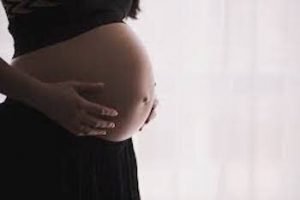 It is understandable to be concerned in the face of uncertainty. The main component of cannabis, THC, possesses the ability to pass through the placental barrier and enter the bloodstream of the fetus. How does this truly affect the development of an unborn child? The answer is simple. We don’t know.

With no definitive medical research, and with marijuana being a newly legalized substance, doctors and nurses tend to shy away from the conversation altogether. Without an understanding of marijuana, Doctors will mostly reject the idea of using it during pregnancy, at times turning the conversation into an opportunity for a lecture.

The decision to use cannabis during pregnancy ultimately comes down to the mother. Do you think marijuana will benefit you and your child during pregnancy, or does it seem too risky? Only they can truly decide what is best for their child.