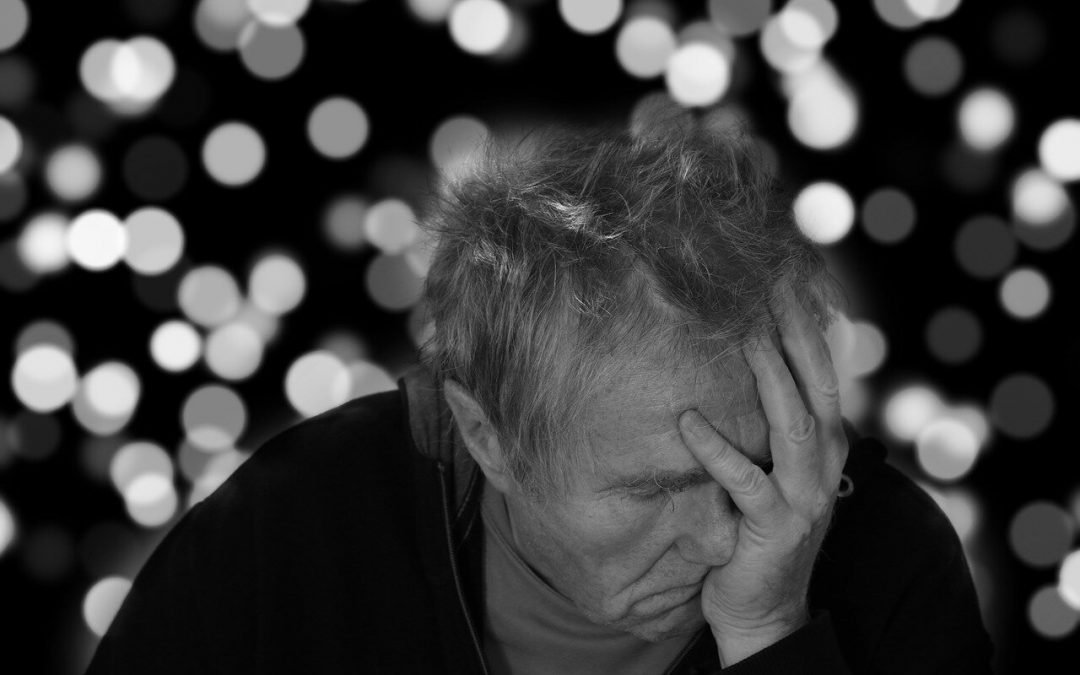 Over the years, cannabis has been attributed as a medicinal treatment for many different ailments. From nerve pain to Crohn’s disease, its properties have been found widely useful. With many people turning to alternative methods of prevention and treatment for diseases, a spotlight has been cast on the effects of cannabis on Alzheimer’s. But can cannabis prevent Alzheimer’s?

Many who suffer from this condition have turned to cannabis to help mitigate the symptoms. There has also been evidence that cannabis could help prevent this neurodegenerative disease.

First discovered in 1906, the disease is named after Dr. Alois Alzheimer. In the brain of a woman who had died due to mysterious mental illness, Dr. Alzheimer had found many abnormal clumps (amyloid plaques) and bundles of fibers (neurofibrillary tangles) in the post-mortem brain.

Alzheimer’s disease is a progressive, neurodegenerative disease. Neurodegeneration is the process of losing brain cells. It begins with the slow deterioration of memory and thinking skills, eventually inhibiting the ability to carry out even the simplest of tasks.

For many of those who suffer from this disease, Alzheimer’s symptoms typically begin to appear in their mid-60’s. However, age is only a risk factor for the disease, it is not a cause. Rarely, early-onset dementia can affect an individual as early as their 30s.

Alzheimer’s is currently the sixth leading cause of death in the United States. Following diagnosis, older patients may only have 3-4 years left of life, while a younger person may have 10 or more. Due to the devastating effects of this disease, many individuals have turned to holistic methods treatment and prevention. 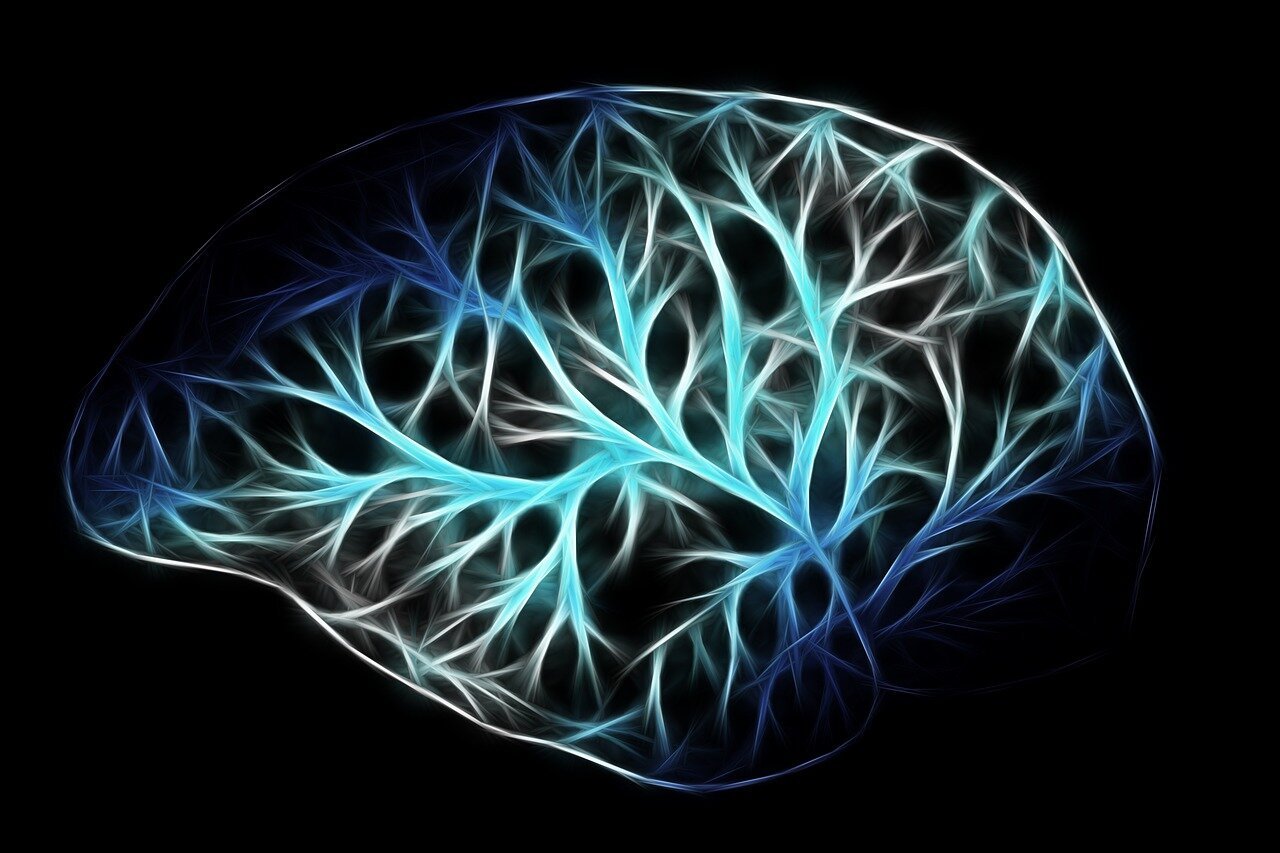 According to a 2014 preclinical study published in the Journal for Alzheimer’s Disease, small doses of THC can help slow the production of beta-amyloid plaques in the brain. These are the same types of plaques that were found by Dr. Alzheimer and are thought to be one of the earliest steps of the disease.

In a later 2016 study, researchers studied how the cannabinoid THC might affect beta-amyloid levels in the brain. Upon finding that THC has a neuroprotective effect, helping to block inflammation and promote cellular health, and suggested that it could aid in the prevention of early aspects of Alzheimer’s disease.

The other central cannabinoid in marijuana, CBD, has also been found to be beneficial in promoting neurological health. In a 2016 study, CBD was shown to play a role in reducing the levels of proteins associated with amyloid plaque buildup, by improving the therapeutic potential of Mesenchymal stem cells.

CBD has also been shown to reduce the inflammation associated with tangles and plaque build-ups. While this might not prevent the onset of Alzheimer’s, it could play a role in slowing the progression of the disease.

While more research is needed to reach a definitive conclusion, early evidence shows that cannabis may play a role in preventing and reducing the severity of Alzheimer’s disease.

In our next blog post on this topic, we’ll examine how cannabis can provide treatment and mitigation of the disease.