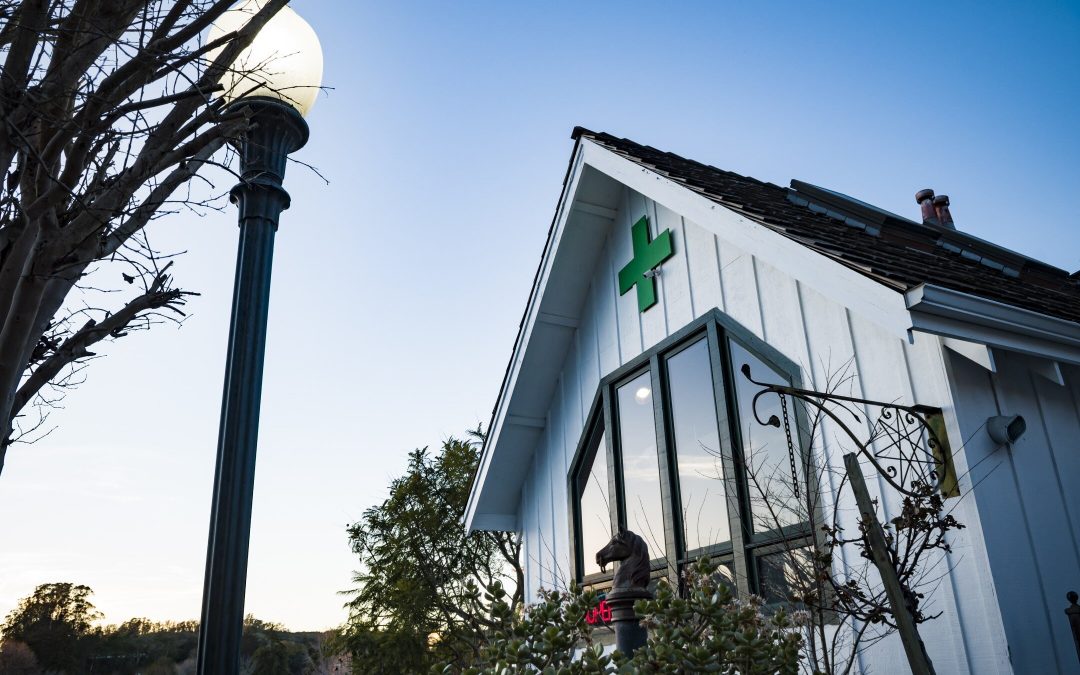 For a long time, cannabis use and distribution have been thought to negatively impact communities; from decreasing property values to increasing overall crime levels. Due to this misconception, cannabis still faces legal roadblocks in rural and suburban communities.

As of May 2019, 75% of jurisdictions in the state of California have banned cannabis stores. That is the highest percentage of cannabis bans of any state that has legalized cannabis in the US. However, according to a new literature review published by Leafly, this isn’t the case.

Recent studies have shown that there is no increase in crime related to the opening of a new dispensary. On the contrary, those same studies have suggested that crime actually stays flat or decreases.

Separate studies, from Washington and Colorado, indicated exactly that. The study published in the journal Police Quarterly has shown that police clearance rates actually increased following legalization. Clearance rates are a figure that represents the number of crimes that resulted in an arrest divided by the total number of reported crimes.

How Do Dispensaries Affect Teen Cannabis Use?

As indicated in dozens of studies and health surveys, cannabis dispensaries have been shown to have no negative impact on teenage marijuana use.

In California, teenage cannabis use has actually been on a decline with more dispensaries that have opened. One study from California shows that from 2013 to 2017, during legalization, cannabis use dropped by 47% amongst 7th-grade students.

These studies indicate one thing; the idea that dispensaries and cannabis have a negative impact on communities is untrue. It becomes more and more important to stay up on the latest studies, in order to drive the conversation of cannabis forward.