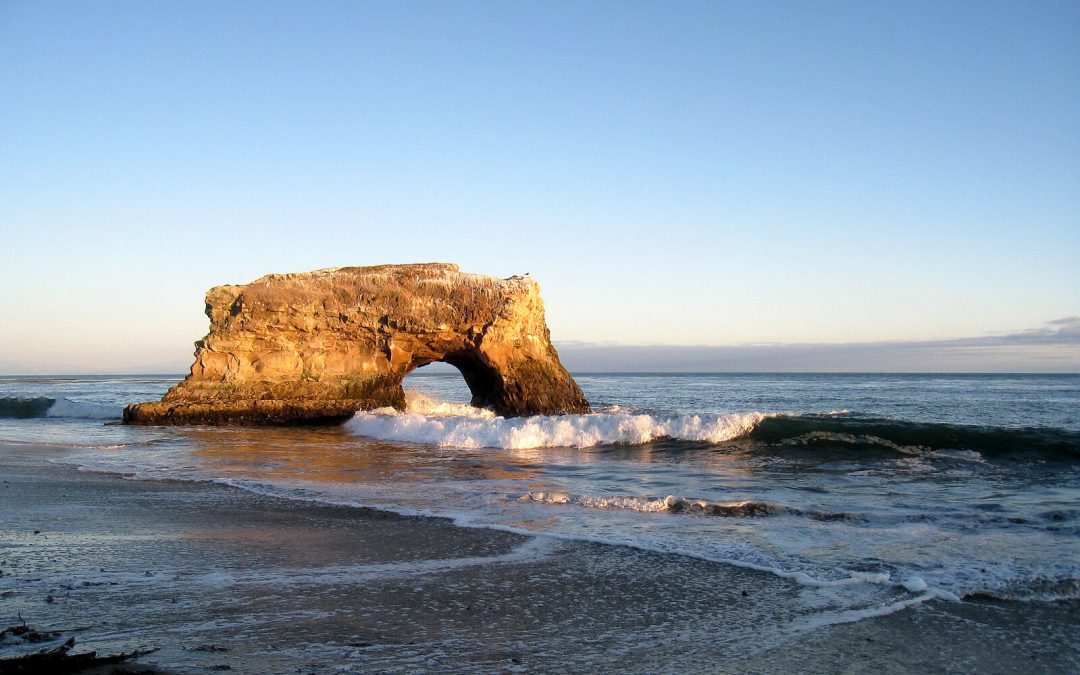 In early June, mail-in ballots and primary day results showed over 70 percent support for an update of Santa Cruz cannabis regulations. The measures included a rise in sales tax from 9 to 9.25 percent, the capping of enrollment numbers at UC Santa Cruz, and an administrative update to county cannabis laws.

The question related to the enforcement of cannabis on the voting ballot is as follows:

In 2006, Measure K was enacted by Santa Cruz voters, which was an ordinance that declared that citations, arrests, prosecutions and property seizures for adult marijuana offenses were to be given the lowest law enforcement priority for Santa Cruz city police officers and other law enforcement officials. According to the California Penal Code, police officers are authorized to enforce all state and local laws. This requires police officers to take proper action in relativity to the violations of laws, and to uphold the laws established pursuant to legally constituted authority.

However, when Measure K was passed, cannabis was illegal outside of medical uses. California law stated that it was illegal to possess, grow, sell or transport recreational marijuana. In November of 2016, Proposition 64, the Adult Use of Marijuana Act (AUMA) was passed by California voters. This allowed for the use, cultivation, and selling of recreational marijuana within certain restrictions.

In late 2017, adding an ordinance to the municipal code which limited the number of cannabis retail stores, as well as other regulations regarding the selling and distribution of recreational marijuana. This ordinance was to ensure that the increased proliferation would not have any negative, unforeseen effects. It also implemented a licensing process for outlets that would help achieve this goal.

With AUMA legalizing the use, possession, and sale of cannabis, the Santa Cruz City Council determined that an ordinance declaring marijuana crimes law enforcement’s  “lowest priority” is unnecessary. It is inconsistent with the interest of the City Council in seeing that AUMA is implemented in a way that doesn’t pose a threat to the safety and well-being of the public.

Voting “No” would have kept this ordinance as a part of the Santa Cruz cannabis regulation, while a vote for “Yes” would have been a vote to repeal the current “lowest law enforcement priority” ordinance. As of June 29th, the unofficial election results indicate that the ordinance will be overturned, with the votes for “Yes” amounting to over 73%.

A full text of the ballot measure can be found here.